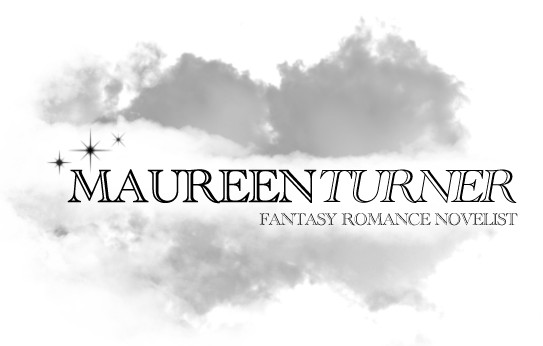 Battered and burned, Lucifer recovers from the injuries sustained during his fall 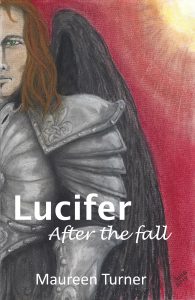 from grace in solitude. Once his charred wings and flesh have healed, he seeks out fellow Angels who have also been cast out for their support of him. Finding himself now banished to a primitive planet Earth his anger over his treatment grows. His immediate concern is to devise a safe haven for himself and his followers away from the marauding bands of uncivilised humans.  Creating the Anomaly is his first task.

As the centuries pass he watches, with some trepidation, as some of his followers procreate with human women establishing a hybrid race known as Nephilim.

During the ninth century he too has a brief interlude with a human woman resulting in the birth of a son. Tragedy is to follow which only heightens Lucifer’s anger at his continuing punishment.

It galls him that he is forever cast as a villain responsible for all the world’s ills and only in the twenty first century do matters come to a head. Having long since given up hope of ever being forgiven he is offered an olive branch but is the price too high?

This is a stand alone novel but is also the third and final part of the Wings Unfurled series.